One of the most sought-after tango musicians, Fernando continues the legacy of the Marzan family as a line of extremely reputable and well-known musicians from Buenos Aires, and he is widely recognised as one of the most talented artists of his generation.

For the last three decades he has been one of the leading forces in the tango scene, both in Argentina and internationally. Along with his own band -Fernando Marzan Quintet- and with other orchestras he has toured worldwide as a member of the cast of some of the most renowned tango dance shows.

Highlights of his international work include the following dance shows in which he has been Music Director, arranger, composer and pianist:

In addition he has been the pianist for the Broadway/London hit production Luis Bravo’s Forever Tango for almost two decades since 1994. The show had its high point performing for more than 60 weeks on Broadway, NYC, acclaimed by critics and audiences alike.

His work with the Fernando Marzan Quintet apart from the tango dance shows includes concerts in Europe, USA and Argentina. Worth to mention are the quintet’s collaborations with the New Mexico Symphony Orchestra (for the staging of A. Piazzolla’s María de Buenos Aires, conducted by Mtro. Javier Lorenzo, USA, 2005) and with the Riga Symphony Orchestra (Latvia, 2007)

Besides his international work, he has a vast experience performing in the most important tango houses of Buenos Aires, being his latest work -between 2009 and 2013- Music Director at El Viejo Almacén, arguably the most emblematic Tango house in Argentina.

His studio work consists of more than 100 recordings, including several with his own quintet, the soundtracks of the film Evita -starring Madonna- and The Impostors -starring Oliver Platt and Stanley Tucci-, and the music of Forever Tango.

He started his musical studies at 6 years of age. His educational achievements include attaining the titles of Choir Director at age fourteen and at seventeen, Master of Music from the National Conservatory of Music in Buenos Aires. In addition, he refined and perfected his skill as a classical pianist under the tutelage and direction of the very finest masters in Argentina and United States. 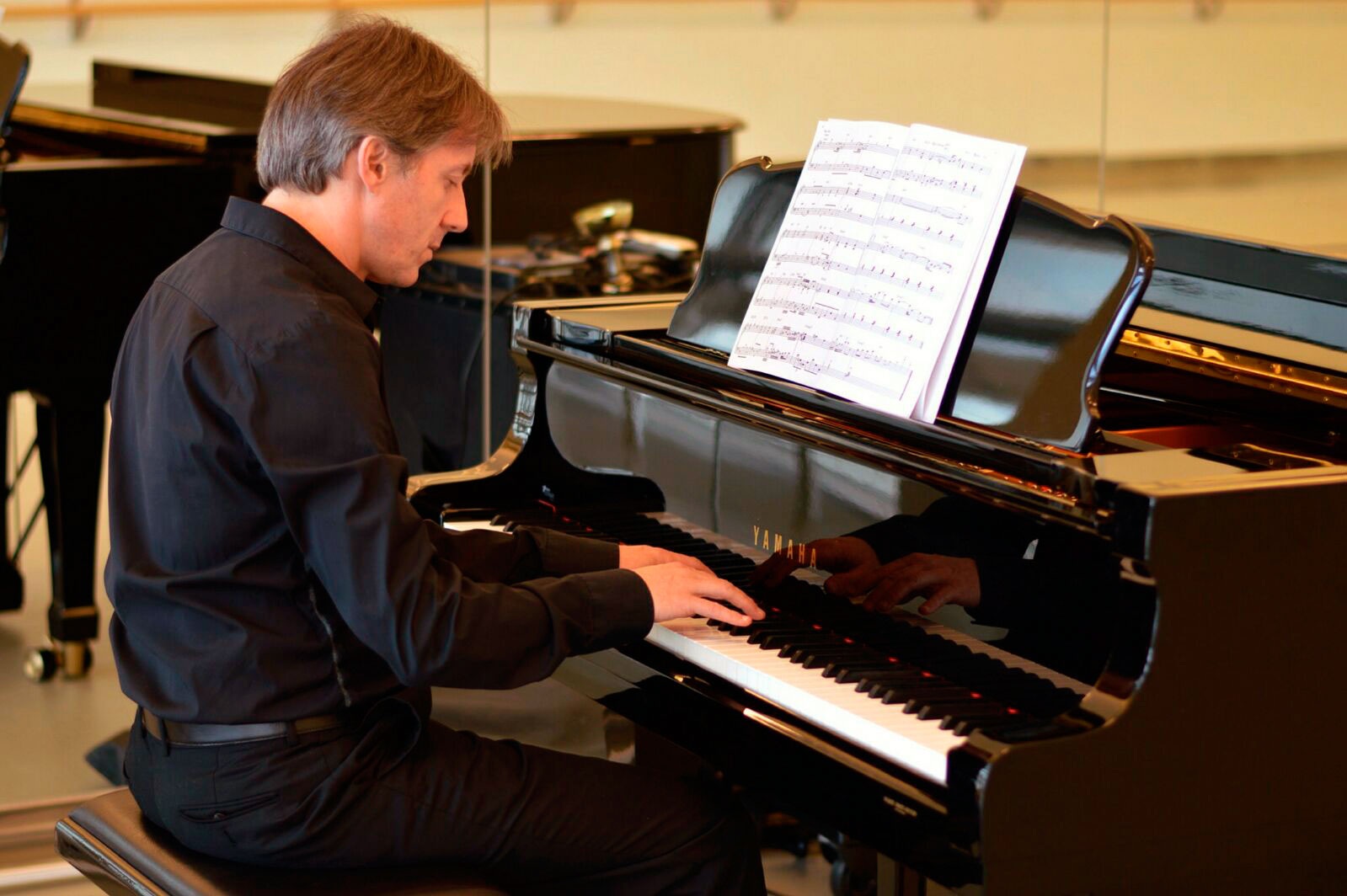 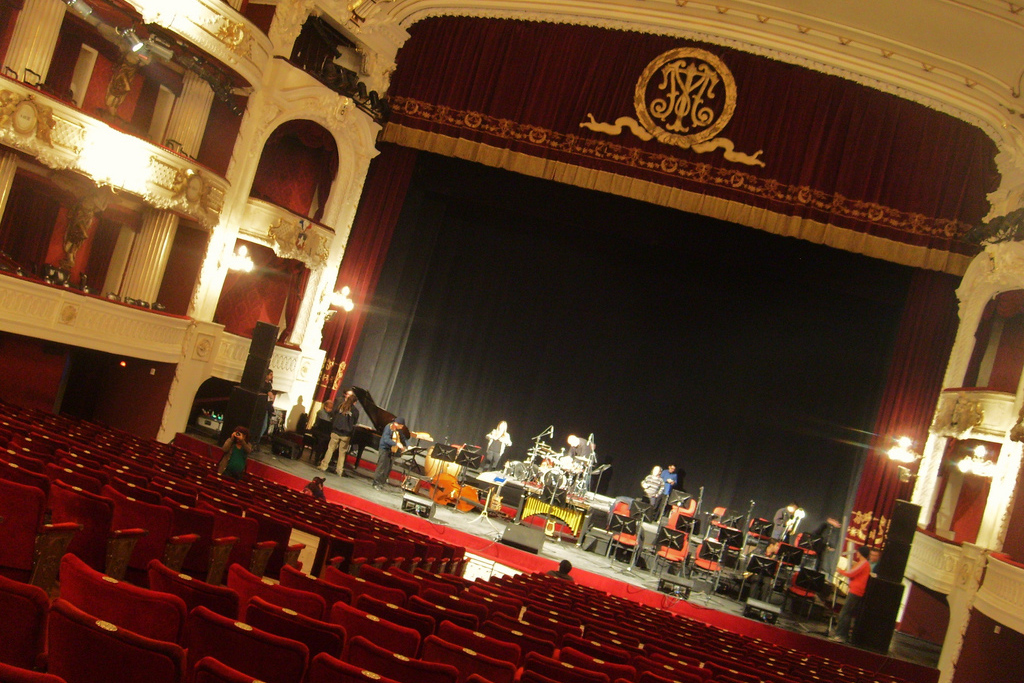 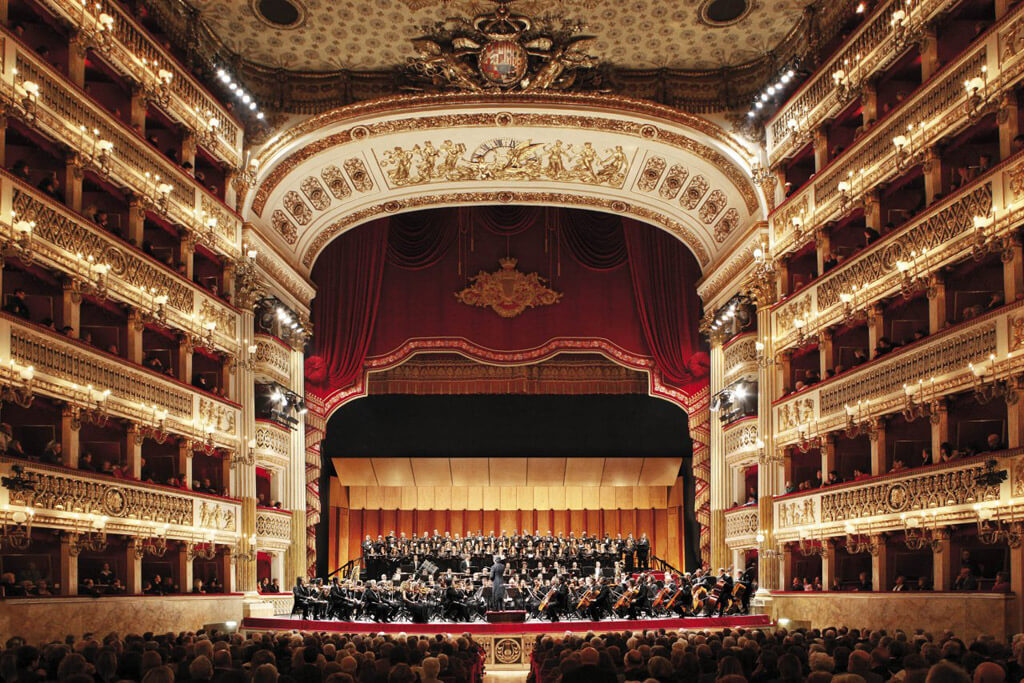 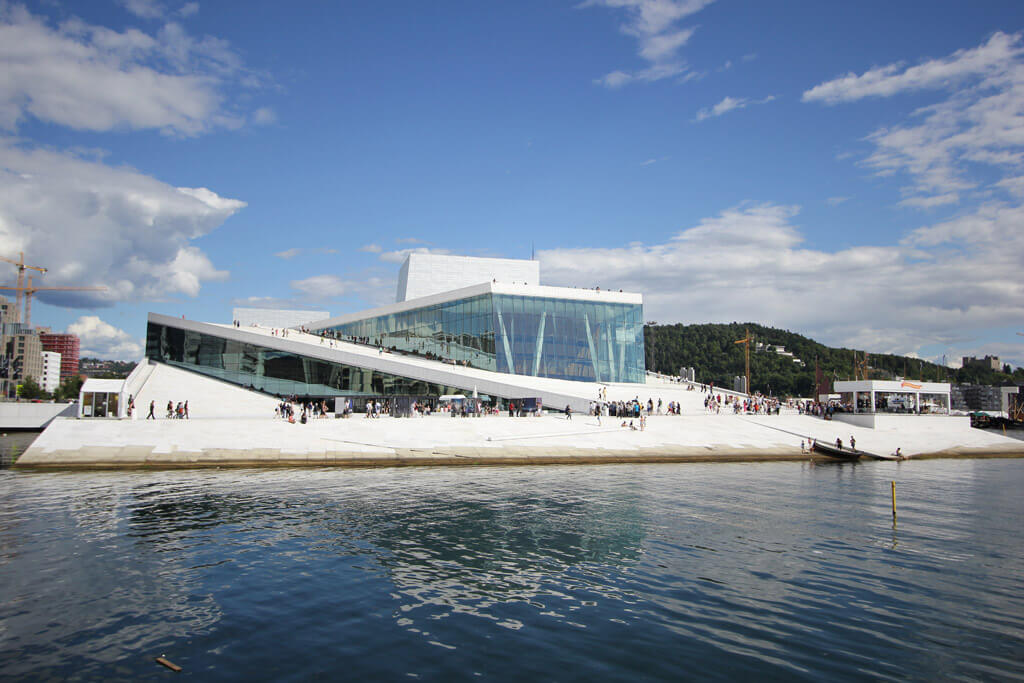 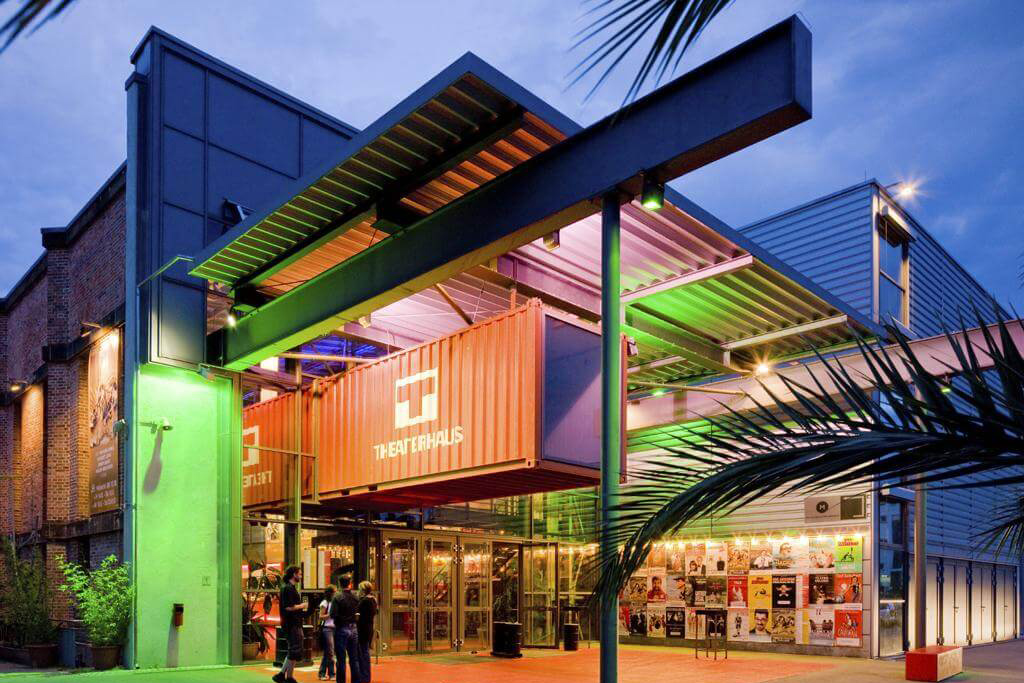 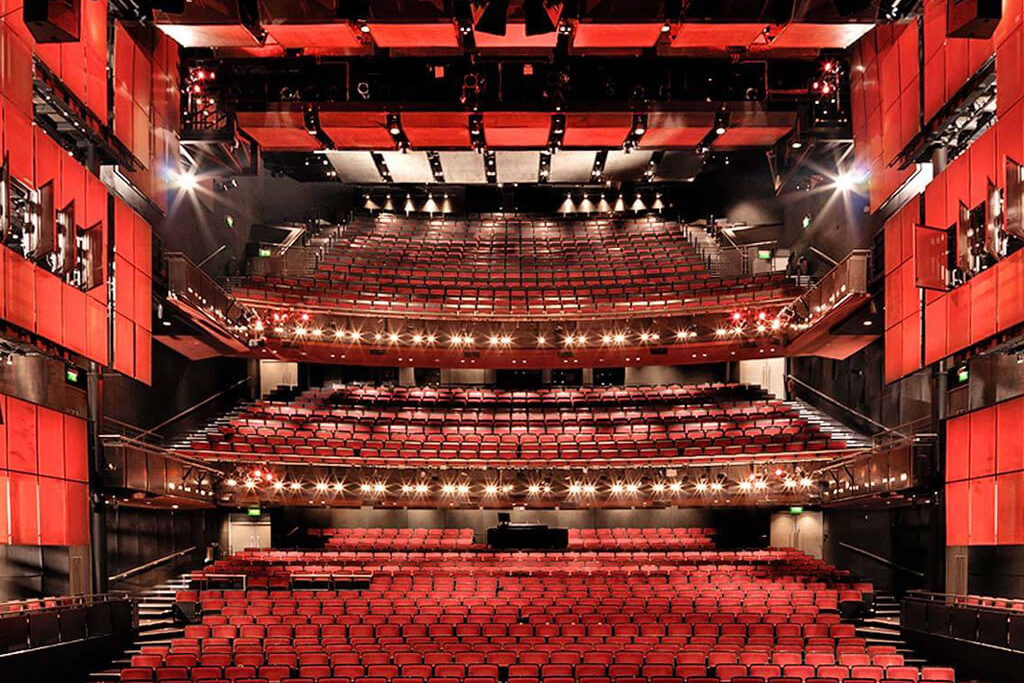 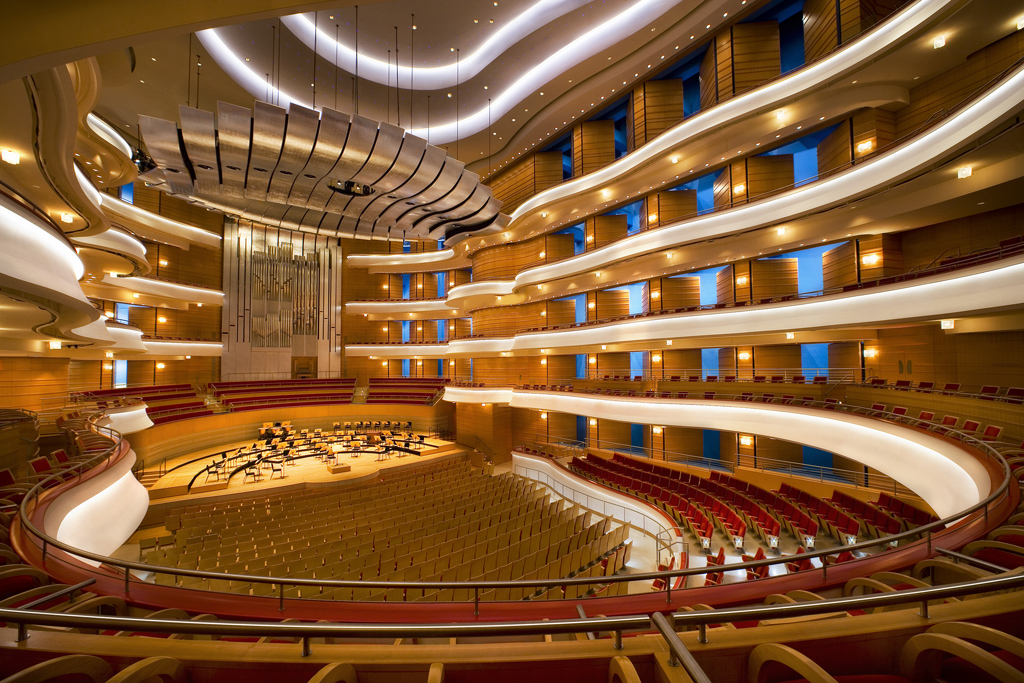